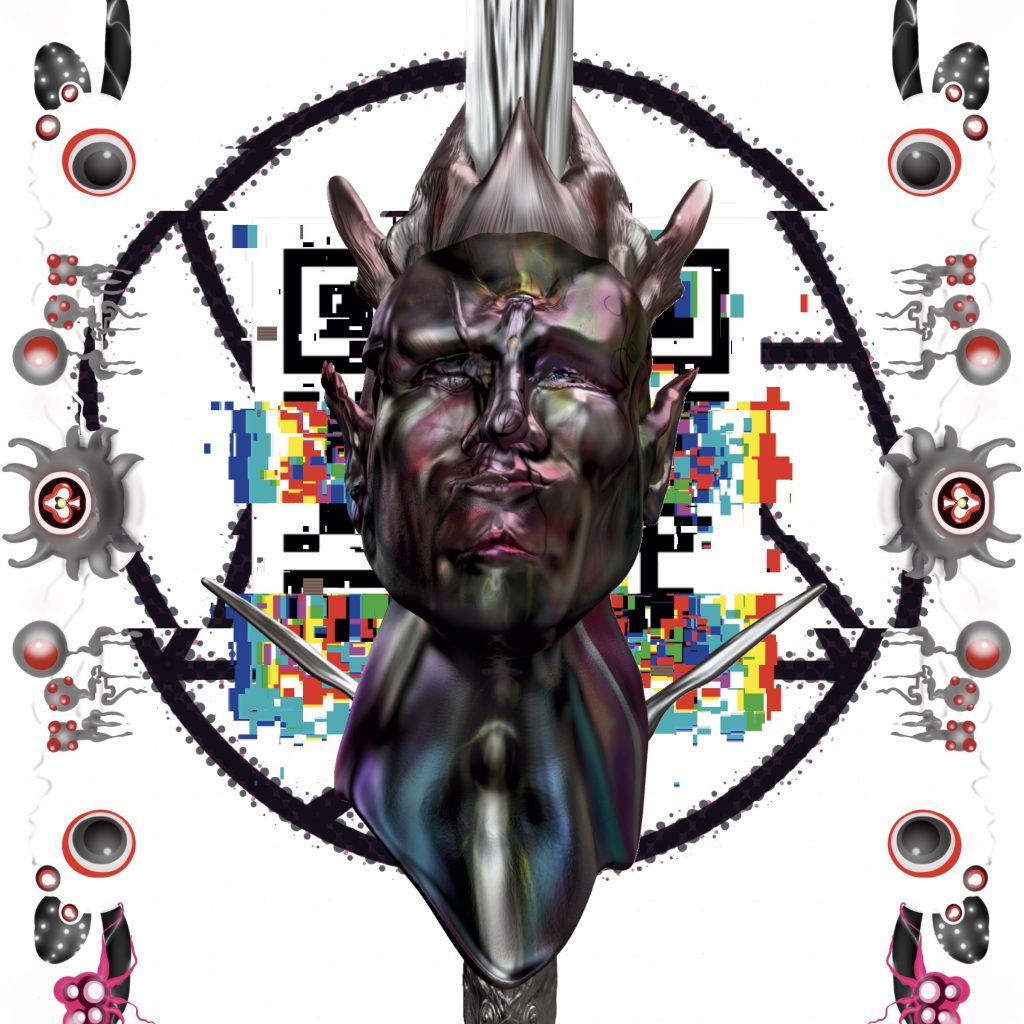 Erick Stow is a Canadian-born artist from Saskatoon, Saskatchewan. He grew up in Lubbock, Texas where he received his Bachelor of Arts degree in mass visual communications from Texas Tech University.
​
Stow has toured the world with his art and has had residencies in Montreal, Calgary, Austin, and Los Angeles. His works are displayed in galleries, with private collectors, and sold in studios internationally.
​
Stow is the creator of a form of post-expressionism called “motionism”. He is an award-winning film-maker, writer, actor, producer, and director appearing in major motion pictures, on-stage, indie projects, and music videos.
​
Stow’s visual and editorial work has been published in magazines and newspapers internationally. His humanitarian efforts include projects for Habitat For Humanity and private fundraisers. He held leadership roles in Lubbock City Council, and appeared on MTV “Fight For Your Rights” as an advocate for education reform awareness efforts 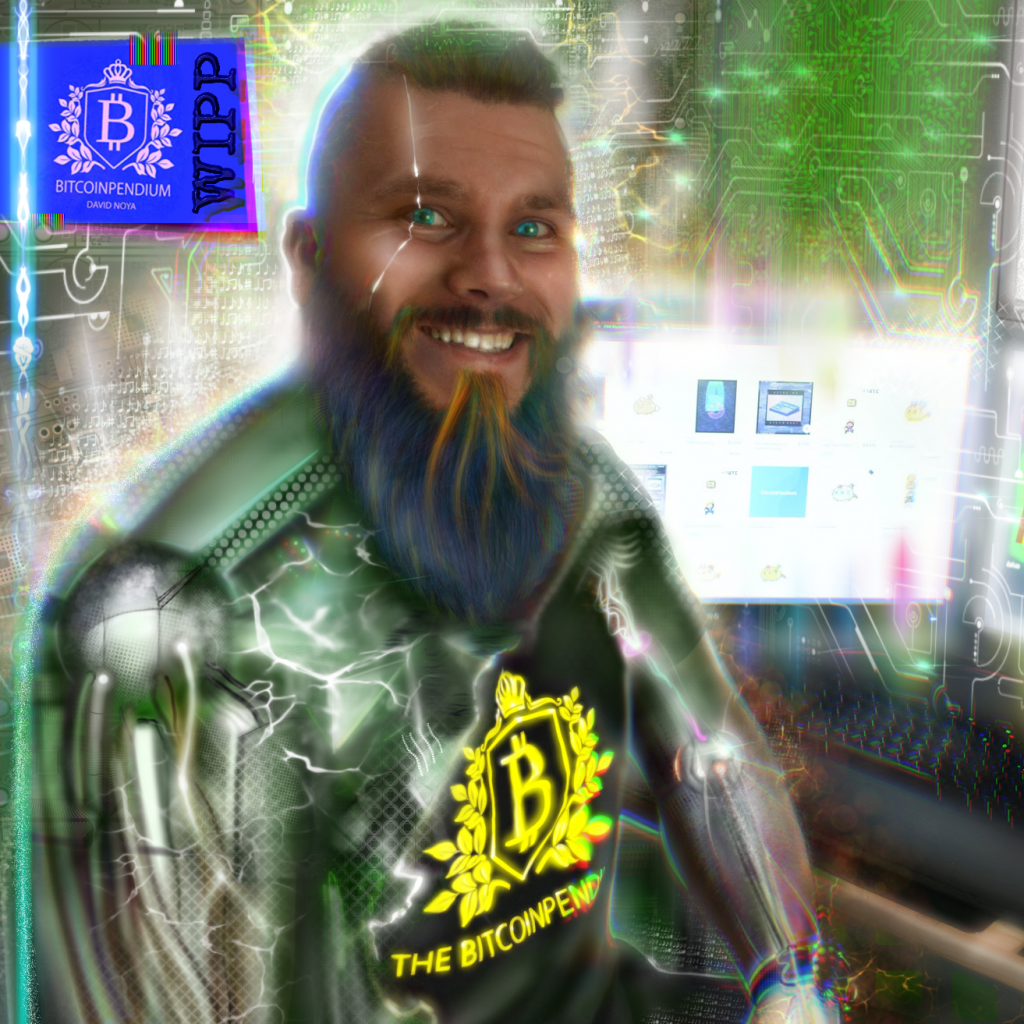 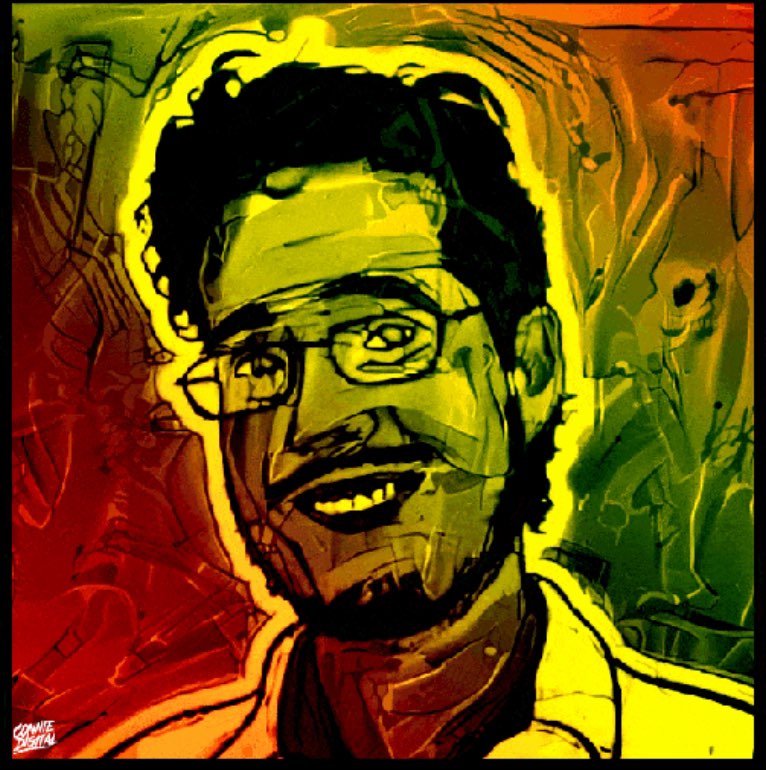